New Delhi: Where did the coronavirus come from, how did it come, did the corona originate from China? Is China’s fault or its plot behind the outbreak of Corona? The answers to these questions are being sought by scientists from all over the world, but even the President of America, Joe Biden, is restless to know the truth of Corona. So now they have given a 90-day special ultimatum to their agencies, which can become a big problem for China.

This big news from the US is enough to blow the senses of China, because this time, US President Joe Biden himself has taken command of the investigation to find out the truth of Corona. With this one decision, the confrontation between China and America can reach the peak.

Global discussion of this theory

Till now, which two theories have been the most discussed in the whole world about the origin of this corona virus declared an epidemic. The first theory is whether the virus has passed from an animal to humans or the second theory is that it originated from Wuhan lab in China. Experts from all over the world are skeptical of this second theory.

read this also- Health in Your Hands: Your hands indicate many serious diseases including Corona, find out how

The investigating agencies of America are also engaged in gathering evidence keeping this theory in mind. A similar revelation was revealed last week by a report published in the Wall Street Journal on the same theory. In which it was said that in November 2019, 3 scientists of Wuhan Lab were struggling with a disease like corona symptoms.

While until this time China had not told the world about the corona epidemic. The world’s first declared corona case in China came in December 2019. It is being said that after many such reports come out, America wants to get to the bottom in the case of Corona, so
China’s Corona Lab is now targeted by the United States.

Curtain will rise from the rule of China in 90 days

That is why the current President of the United States, Joe Biden, has ordered the investigating agencies to find out the truth of Corona in 90 days. It has been asked to know whether this virus really originated from Wuhan lab itself?

read this also- AIIMS RDA claims to have questioned the discovery of Gargle Lavage Method, which traced Covid-19

One of the major reasons for this decision is that Biden himself had asked the investigating agencies to prepare a detailed report on the origin of the corona in the month of March. They have received this report in the month of May. After seeing this, he has ordered a 90-day investigation.

After the news of the US investigation surfaced, the demand of the White House administration’s decision to re-examine the origin of the corona has been countered as a tool of politics. On behalf of Beijing, it was said that the US President has issued this order to divert the attention of the world from its challenges.

America has been eyeing China from Trump to Biden and if it has been revealed that the corona virus originated from China’s Wuhan lab, and there is a conspiracy in China, then believe America’s enmity with China increases Will go. That tension of both superpowers is being speculated to reach the war stage. 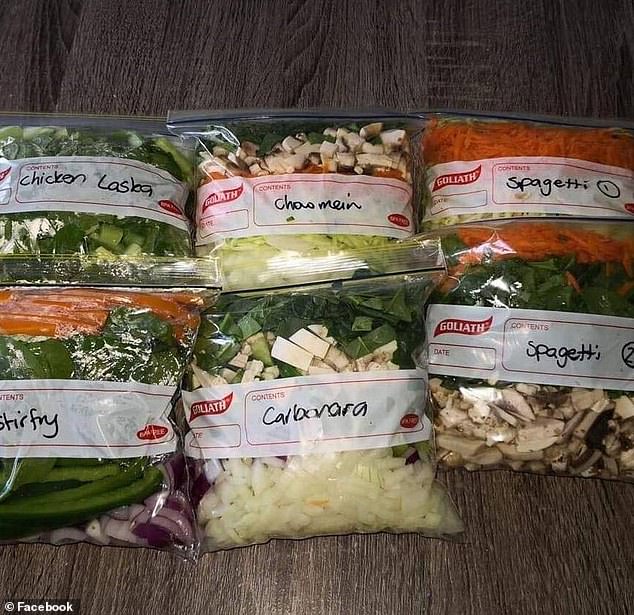 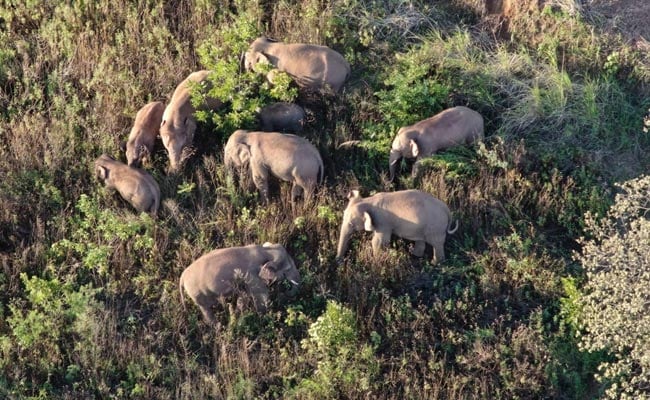