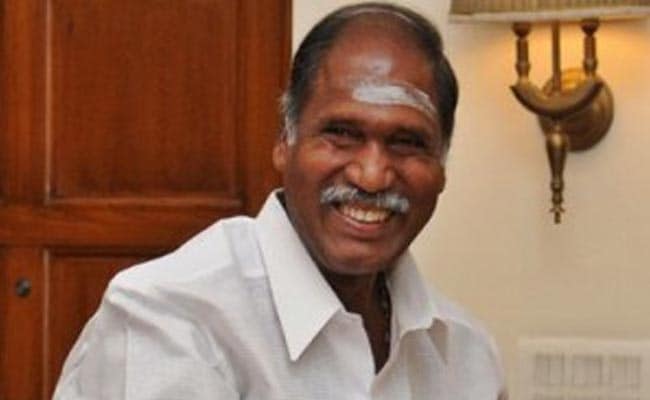 After Tamil Nadu, the AINRC-led NDA authorities in Puducherry has determined to oppose Karnataka’s proposed dam on river Cauvery at Mekedatu, with Chief Minister N Rangasamy set to take up the difficulty with the Centre, official sources mentioned on Wednesday.

Mr Rangasamy would write shortly to Prime Minister Narendra Modi and Union Jal Shakti Minister Gajendra Singh Shekhawat looking for their intervention within the matter, requesting them to not allow Karnataka to assemble the estimated Rs 9,000 crore balancing reservoir.

The difficulty has turn out to be a dispute between Karnataka and neighboring Tamil Nadu, a decrease riparian state, with the latter insisting its pursuits could be affected if the challenge takes form.

Karnataka has mentioned the challenge won’t have an effect on its neighbour, with the ruling BJP insisting it is going to go forward with the initiative, which, as soon as accomplished, may guarantee consuming water to Bengaluru and neighboring areas (4.75 TMC) and in addition generate 400 MW energy.

On Wednesday, a gathering was held on the chamber of the chief minister right here to debate the matter and it was determined {that a} detailed letter be written to PM Modi and Mr Shekhawat, looking for their intervention to make sure the challenge was not taken up by Karnataka, the sources mentioned.

The sources mentioned the assembly felt that the move of Cauvery water to Tamil Nadu and consequently to Karaikal, an enclave of this union territory depending on Cauvery water for agricultural operations, could be hit if the dam was constructed.

“Karaikal is mendacity on the tail finish of the Cauvery basin and depends upon the river for farm operations and therefore if the dam comes up as deliberate by Karnataka, farm operations could be hit,” sources mentioned quoting the discussions held on Wednesday. 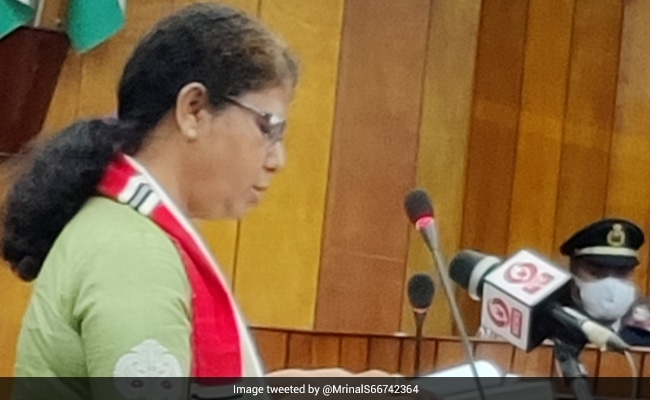 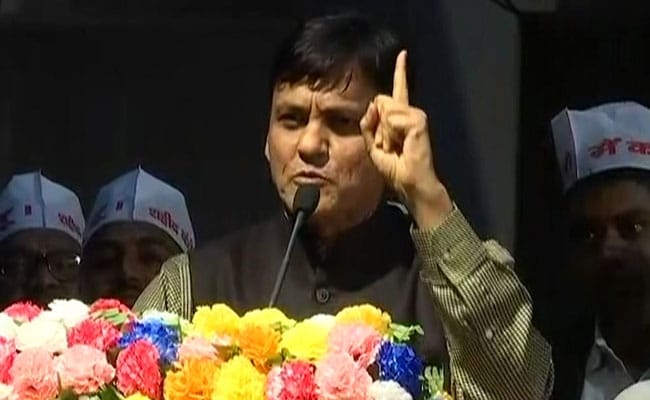