Arvind Kejriwal mentioned the raids must be stopped and media must be allowed to work freely (File).

Calling the tax raids on Dainik Bhaskar and India News an try and scare the media, Delhi Chief Minister Arvind Kejriwal on Thursday demanded that such actions be stopped instantly and the media be allowed to work freely.

The Income Tax Department on Thursday carried out raids in opposition to the Dainik Bhaskar group and the Uttar Pradesh-based Hindi information channel India News in a number of cities over alleged tax evasion, official sources mentioned.

Reacting to the raids, Mr Kejriwal tweeted, “Income tax raids on Dainik Bhaskar and Bharat Samachar are an try and scare the media. The message is obvious — those that converse in opposition to the BJP authorities won’t be spared. Such pondering may be very harmful . Everyone ought to elevate their voice in opposition to it. These raids must be stopped instantly and the media must be allowed to work freely.” 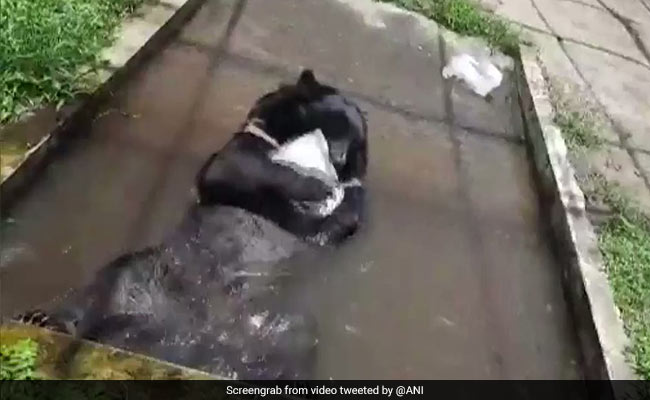 Watch: Himalayan Black Bear Plays With Block Of Ice To Beat The Heat