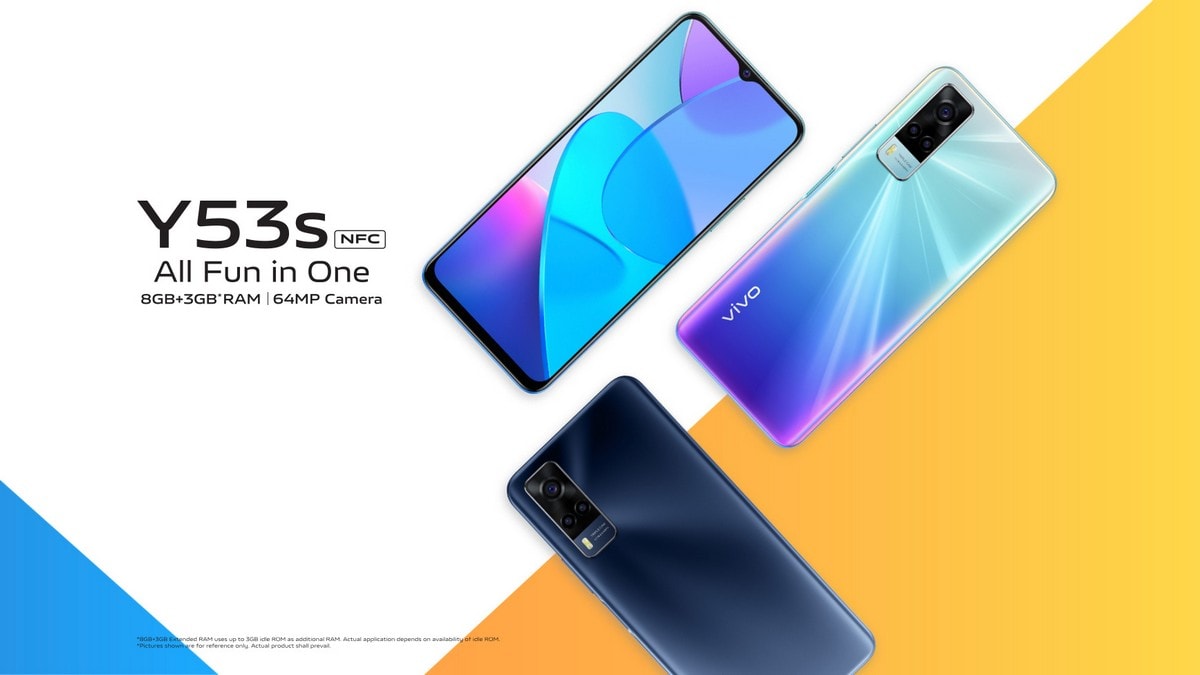 Vivo Y53s NFC has been launched in Indonesia and is up for pre-orders beginning at present, July 22. Earlier this month, Vivo Y53s was launched in Vietnam however that mannequin didn’t have NFC help. Other than NFC performance, each telephones appear to have the identical specs as per the Vivo Indonesia web site and the e-retailer itemizing. Vivo Y53s NFC will include a triple rear digicam setup and a notch for the selfie digicam. The cellphone is obtainable in a single RAM + storage configuration and two colour choices.

Vivo Y53s NFC is priced at IDR 3,699,000 (roughly Rs. 19,000) for the only real 8GB + 128GB storage mannequin. The cellphone is already listed on JD.com for pre-orders until July 27. It will probably be provided in Deep Sea Blue and Fantastic Rainbow colours in Indonesia.

As of now, there isn’t any info on worldwide availability for Vivo Y53s NFC.

The dual-SIM (Nano) Vivo Y53s NFC runs FuntouchOS seemingly based mostly on Android 11. The cellphone contains a 6.58-inch full-HD+ (1,080×2,408 pixels) show with P3 colour gamut protection. Under the hood, the cellphone comes with the MediaTek Helio G80 SoC, paired with 8GB + 3GB prolonged RAM and 128GB of storage that’s expandable by way of microSD card (as much as 1TB). 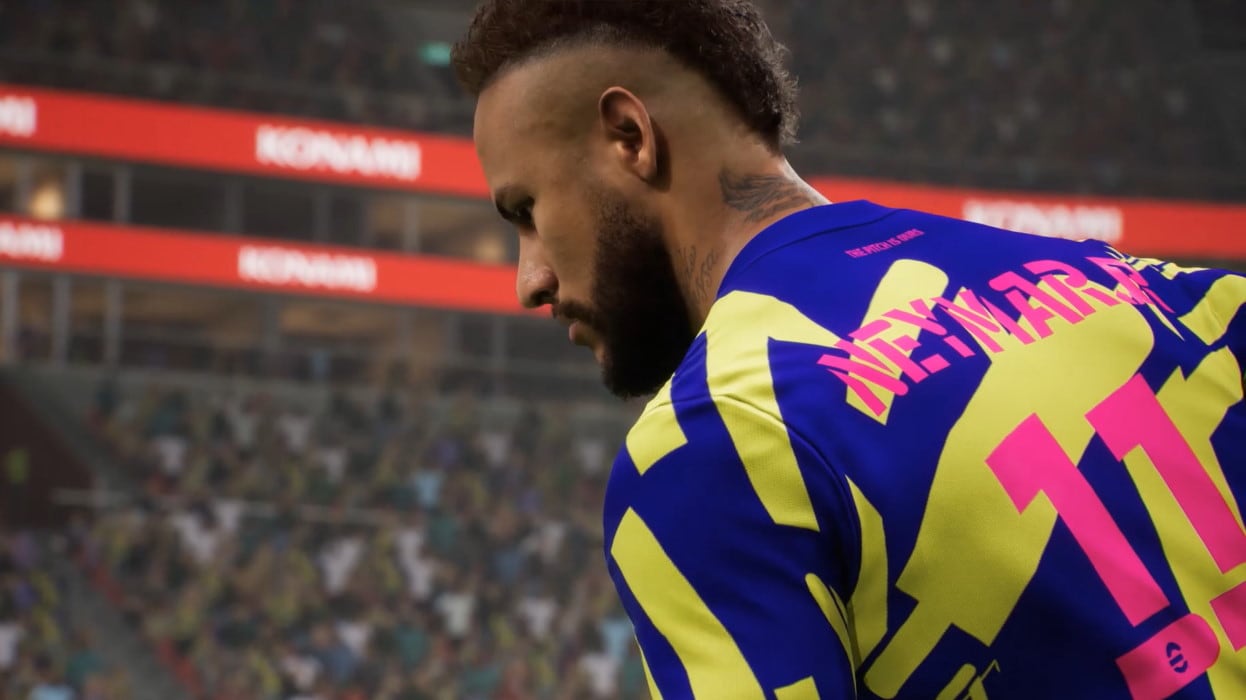 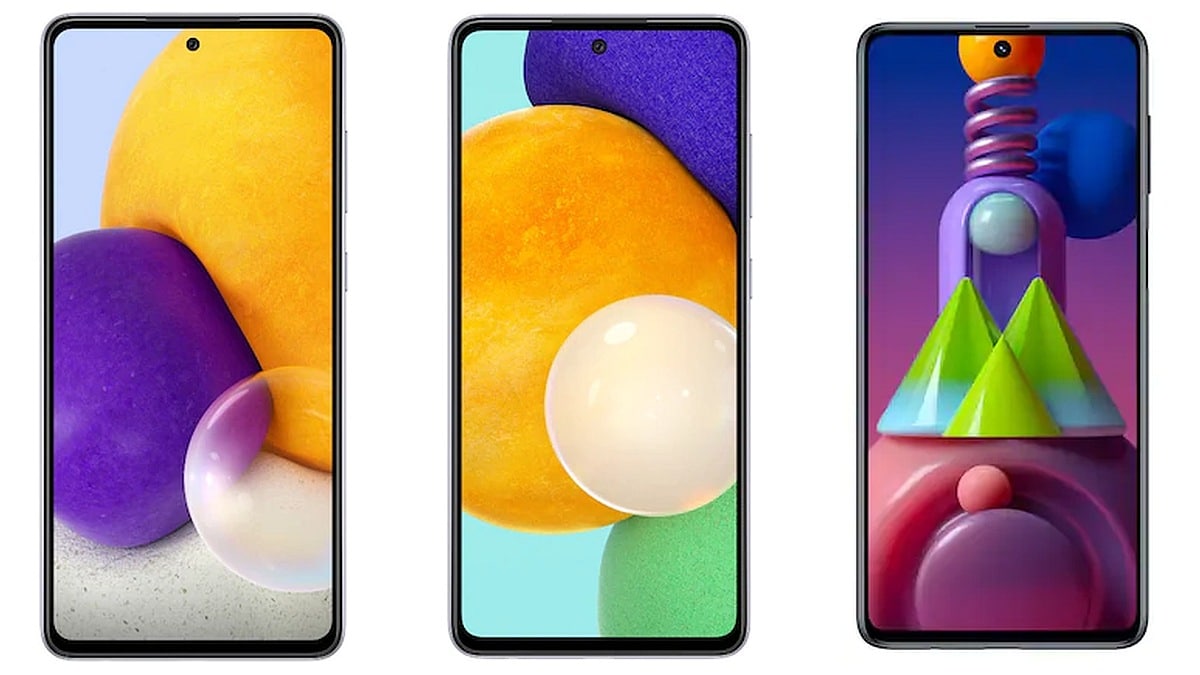