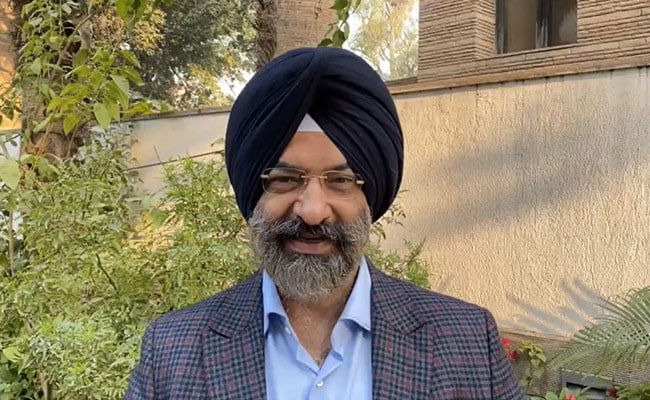 A Delhi court docket Tuesday acquitted Shiromani Akali Dal chief Manjinder Singh Sirsa and 4 others in a case of rioting at Gurudwara Rakab Ganj Sahib in Delhi in November 2012.

According to police, on November 15, 2012 at Gurudwara Rakab Ganj Sahib, New Delhi, a gathering of Delhi Sikh Gurudwara Management Committee (DSGMC) was convened and all of the accused and others used pressure and violence and lethal weapon like swords for the aim of rioting.

Members of the illegal meeting together with the accused precipitated grievous harm and damage to at least one particular person and precipitated easy accidents to 2 others, it mentioned.

It mentioned that the accused additionally broken the property of DSGMC. 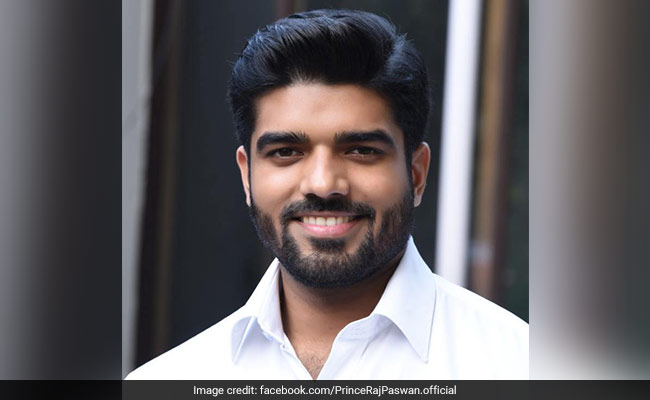 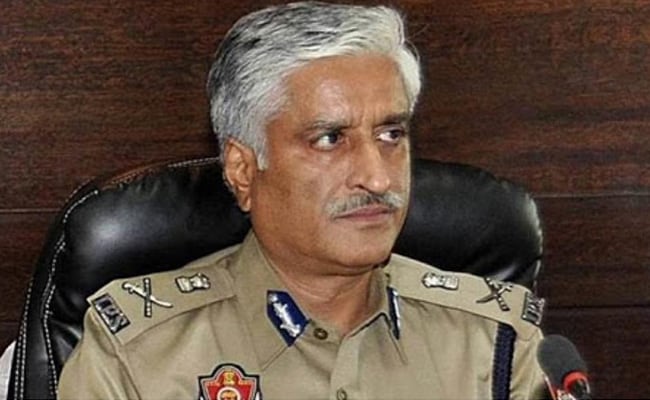