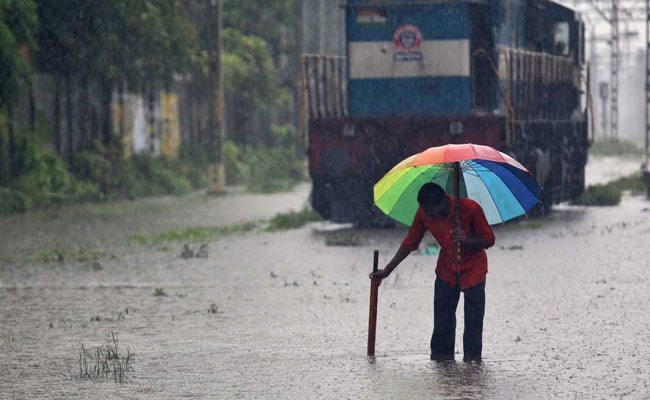 A contemporary cyclonic circulation is more likely to develop over north Bay of Bengal on Friday and produce heavy rainfall over jap India, the India Meteorological Department (IMD) stated on Wednesday.

The IMD stated north and central India are more likely to witness intense rainfall until Thursday.

“A cyclonic circulation (is) more likely to develop over north Bay of Bengal on September 17. It is more likely to transfer west-northwestwards in the direction of Odisha-West Bengal coast throughout the subsequent three days,” the IMD stated.

“Rainfall exercise is more likely to improve over Odisha and Gangetic West Bengal with pretty widespread to widespread rainfall and remoted heavy falls over above areas on September 18-19,” it added.

Earlier this week, a deep despair introduced heavy rainfall over Odisha and Chhattisgarh.

The IMD added that an intense spell of rainfall is probably going over Madhya Pradesh, Uttar Pradesh, Uttarakhand, east Rajasthan, and Gujarat until September 16 and can lower thereafter.

It added that scattered to pretty widespread rainfall may be very possible over northwest India (excluding Jammu and Kashmir, and Ladakh and Himachal Pradesh) throughout September 15-17. 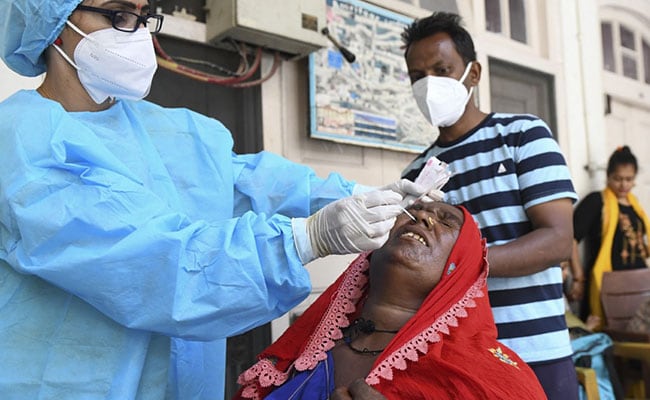